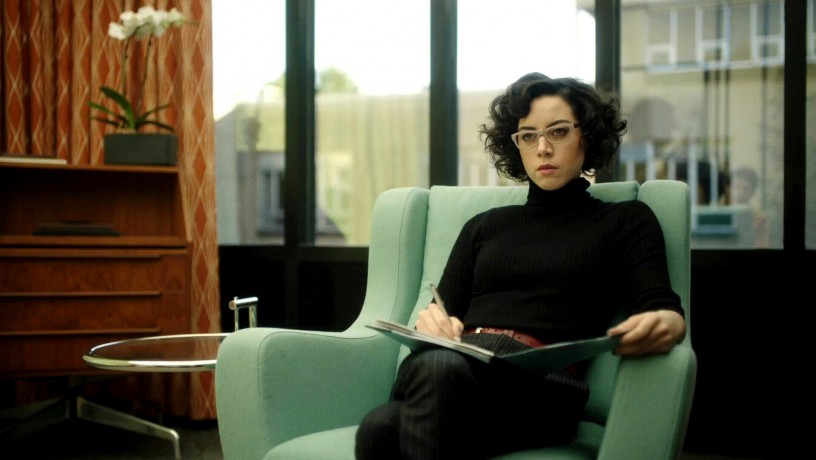 In all but the very luckiest cases, to make a go of being a working actor means hitting audition after audition. And the process of throwing yourself out there with abandon means that now and then you will almost certainly go out on auditions for roles that are, shall we say, not in your wheelhouse. The fact is all actors will find themselves reading for parts that don’t exactly fit their look or demeanor at one time or another.

And that’s okay! There is such a thing as casting against type. More on that later. The thing is there are ways you can maximize your odds of getting cast even if you don’t seem like the obvious choice. By “casting yourself’ in the role before you ever walk into the audition room, you will give yourself a leg up on the competition.

Partly, what is meant by casting yourself is to step outside of yourself and play the role of the casting director before you ever go to the audition. What this requires is an honest assessment of your strengths and weaknesses.

Let’s repeat that: an HONEST assessment. We’ve all probably been in or at least seen a show that featured an actor who was horribly miscast. Age, gender, height and general demeanor are only some of the more obvious qualities. There is of course so much more.

But to stick even just to these basics, there are countless otherwise great plays and films that are ruined due to the ego of some actor who has gotten themselves into a role that is wildly inappropriate for them. Sorry folks, but 50-something actors who can convincingly don the character of a 20-something are few and far between.

You need to have a clear and honest idea of where your range really is. Know your strengths and accentuate them. Don’t give up on getting cast in your dream role, but also don’t fight against the tide; ride the wave instead. Focus on what you do have and work to accentuate those qualities to the best of your abilities.

You can seriously up your chances of getting cast with even minimal research. Even if you aren’t exactly the type called for, you can go a long way toward booking a role simply by knowing what you’re saying, what the character wants, and what is happening in the scene. There are thousands of actors who are cast in roles that may not seem exactly right for them at first blush, but who nonetheless rock the audition and thus the role because they delve wholeheartedly into it. Owning the audition with confidence can often trump physical or personality deviations from the character as written.

3. Talk to your agent

Everyone has at the one time or another been sent out on an audition that seemed really wrong. However, as is often the case, those around us can sometimes see things in us that we ourselves are blind to.

Try this: ask why. Next time you receive a puzzling audition notice, ask your agent this: how do you see me in this role? What qualities do I demonstrate that make you think this is a good idea for me? You might be surprised. And their answer might give you valuable insight into how to find your way not only into that particular character, but into future potential roles as well.

Finally, the piece of the puzzle that every actor worth his or her salt has been champing at the bit to get to:

Why can’t I “cast myself” in a role that doesn’t fit my obvious attributes?

The short answer is, of course you can. But it’s not something you can sleepwalk into.

Have you seen the show “Legion?” If not, go watch it. It is one of the freshest, smartest, craziest, darkest Marvel properties to come along in quite a while, featuring some brilliant acting, amazing writing, and incredible direction.

One big reason for the show’s success is Aubrey Plaza, who plays a multi-faceted, ingeniously layered character named Lenny, the best friend and sometime enabler for mental patient played by Dan Stevens of “Downton Abbey” fame.

But the role was written for a middle-aged male actor. So how on earth did she wind up playing it?

First of all, she’s obviously a top-notch actor. But also when she was approached by showrunner Noah Hawley (“Fargo”) to consider playing the gender-switched character, her one request was that he not change the dialogue “…to make her sound like a female. I just want it to be the same thing that you wrote.” (Source)

The resulting character is strangely androgynous, tough, and sexy–yet in many ways above and beyond gender altogether. It’s a breathtaking performance and arc over the first season that brings multiple layers of depth, nuance and resonance to the character that never would have happened had they gone with a man.

Take a lesson from Plaza: if you see a role you really want that isn’t your type, go for it. But go for it with clear, unique and bold choices.

You owe it to yourself to do the same in every audition you attend, especially ones that don’t fit your type perfectly.

“You know how those places creep me out” from the film “Silver Linings Playbook” After a stint in a mental institution, former teacher Pat Solitano moves ...
2 Person Scenes

“Say, Aunt Elinor, I’ve been reading an awfully interesting book.” from the play, “St. Valentine’s Day” Letty, with the excitement and attention span reserved for youth, ...