Directors Brad and Todd Barnes help actors break into themselves

Acting, when it’s good, seems to be about self revelation, says New York based writer/director Brad Barnes who co-helmed the movie Homewrecker alongside his brother Todd Barnes.

Homewrecker marks the first feature for the Barnes brothers, who also co-wrote the script with Sophie Goodhart. The film stars New York actors Ana Reeder and Anslem Richardson and it just enjoyed its world premiered at Sundance 2010 as part of the new NEXT category devoted to lower budget filmmaking.

Even with a low budget, Todd and Brad Barnes made sure to not skimp on any emotional level. They got very rich, very layered performances by encouraging their actors to access something very personal and bring it out.

That kind of happens on its own if you make it incredibly safe for them, Brad says, We want actors to feel very protected.

And we want our actors to feel listened to, Todd adds. If they have feelings, we want to go with that because that’s going to be the realest emotion they have. And if they feel protected, people want to push, get outside of their box. Especially creative people; like actors. If you create the space for them, and allow it, they get there on their own.

On its own, Homewrecker tells a story about an ex-con turned locksmith and a feisty femme fatale who take an unlikely road trip, breaking into homes together. But with the added layer of real, outside of the box, creative choices, the characters actively veer the film into a comically honest journey, taking the audience along for the ride with them.

Surprisingly, this unique road trip took only thirteen days to shoot. The cast came together through personal connections, Brad says. Todd and I are both teachers in New York. I teach at Columbia and Todd teaches at The New York Conservatory for Dramatic Arts. We are constantly coming across actors but these actors just happened to be friends. I don’t think there are any better actors we could cast, but the friendship allowed us to shoot in thirteen days and have the trust that might have taken weeks to build up.

In those thirteen days, Todd and Brad relied on their cast’s ability to give various takes, stay connected to their scene partners and make it look real over and over again; even under less than perfect conditions.

I think it was shocking what we got out of the actors every day, Brad reflects. We were astonished that the actors were able to bring 10-11 pages of dialogue to life in a 12 hour schedule and do that with variations, with honesty, and under conditions that were hot and humid. There was nowhere to hide. There was no holding bin for actors or trailers. It was shock to see that they could keep recharging their batteries and keep putting out that energy.

Todd and Brad further fueled the energy by letting the actors work out scenes, Todd says. We would do long takes and keep it rolling. Sometimes we would have the actors do the scene in spoken subtext rather than the script, then keep it rolling back to one and do it with the lines. We would get a completely different reading by doing that; by directing without interrupting anything.

Their method of letting the actors roll in the moment, allowed the cast to connect with something outside of the script. They’d go through the same scene again, being reminded of their subtext and their active thought, but were suddenly freed from the script, Todd says.

For their feature debut, the Barnes brothers also freed themselves from traditional ways of filmmaking. We tried something we really weren’t sure was going to work, Brad says. We allowed scenes to unfurl. Some of our scenes are quite long for conventional cutting but it meant that our actors could find moments at the end of where we thought our scene would end. There would be two or three more beats and that was fun. Actors on a film aren’t often allowed that freedom because you are under the gun. We let the scenes breathe.

In creating this breath of fresh filmmaking air, we didn’t go into the movie with a perfect movie in our head and try to inch our actors toward that in every scene, Todd says. We take collaboration super seriously. We really trust our actors to know as much, or more, about what’s going on then we do. And then they just give us choices based on how they felt in the moment, which allows us to discover the scene on set and further discover it in the editing process. That very exciting versus I dreamed this movie lets get as close to it as we can’. We have a vision, pull all these incredibly talented people together, and know it’s just going to get better and better.

Outside of the film, Todd and Brad Barnes help both directors and actors get better and better. They teach their belief that quantity leads to success.

So many people wait for the perfect role or wait to make the perfect movie and their not working. Get out and do as many parts as you can, Brad says. Act in everything. And if there’s not part, make a part for yourself. Get your friend to show up with a camera. Create scenes. Act in workshops. That’s how I met Anslem Richardson, in an acting workshop. We were just putting up scenes pulled from a screenplay. So I would say quantity, quantity, quantity. Just go out and keep doing it. That’s the only way to make those discoveries.

In the future Todd and Brad would like to discover bigger budget projects. But in the meantime they’re taking their own advice. We don’t want to sit around and wait two years. We have smaller scripts and bigger scripts. We’ll go out and make another one while we are working on the bigger one. Todd shares.

Having both quantity and quality takes skill, which Brad and Todd Barnes obviously have. Homewrecker took home the Best of NEXT award at Sundance. And as an immediate next step, the Barnes Brothers hope this award winning film will unlock more industry recognition for Anslem Richardson.

Currently Anslem has a regular day job and he shouldn’t, Todd says. He’s a leading man. He can do comedy. He can do drama. And he works his butt off like no other actor.

Hopefully Homewrecker will work its way into movie theaters so we can all sit our butts down and enjoy this quirky ride that breaks into minds.

For a sneak peek, check out it’s trailer on YouTube…
http://www.youtube.com/watch?v=7MWgDSY5FwQ 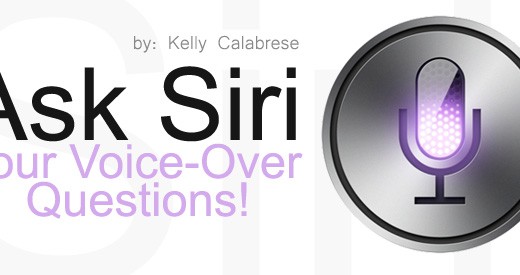 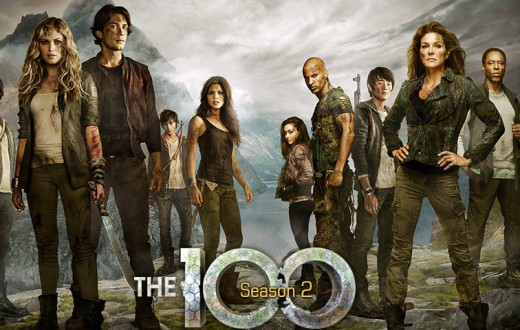 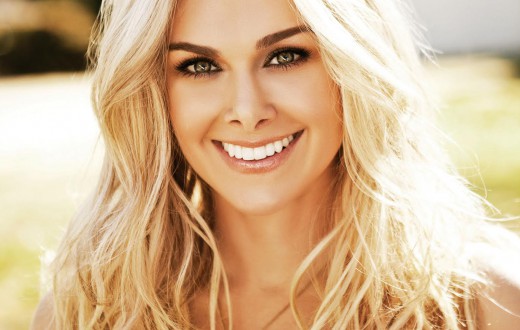 WIZARD OF OZ JR – The Lion explains what courage means to him. Dramatic Monologue for Kid Male. >1 Min. Lion: Courage! What makes a ...
Film Scenes for Women

WILD HONEY – Anna Petrovna confronts her husband about his deceit. 1-2 min. ANNA PETROVNA – How can you say that? How can you lie to ...